Explore the commercial market and contact entrepreneurs will to sell their business. 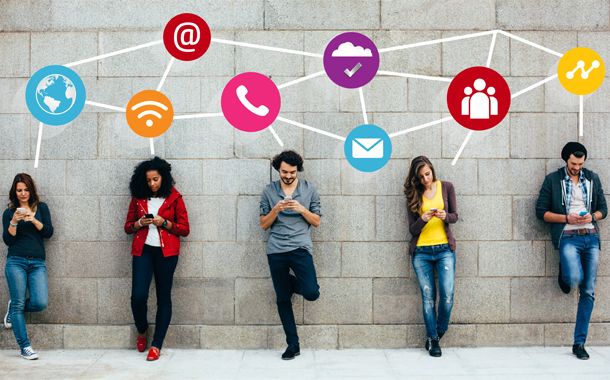 One of the popular effects of using social media is an addiction that it creates. That is addicted to social media can spends too much time each day, watching a cartoon, playing games, checking Snapchat, Instagram, Facebook, Twitter, or other social media updates without getting tired. Spending more time on social media can have a negative effect on young mental health.

Nowadays Offensive, explicit, and violent content is easily accessible on social media, which impacts young minds. Those types of content can shape their minds in the wrong manner or cause them to become mentally affected. Later affecting other avenues of their lives from educational to personal relationships and more.it is effects on child development with having growth in superficial stimuli, lack of ability to engage deeply with others and themselves. End up living for perfect lifestyles, while missing out on the actual experience of the events, sports which may be a vacation or having with friends and family.

Other dangerous of social networking for young include cybercrime and cyberbullying. Bullying is easier on social media platforms in the form of a subtle post or threatening messages with offensive content directed at a particular person's. Younger peoples of stalking by predatory individuals who intend to cause harm.

Facebook and other social media platform have had a bad effect on the brains of youngsters. It sets their brains to a state similar to a child that gets attracted to bright colors and buzzing noises while having a short attention span.

Some of the kids are wasting a lot of time on social media, which affects their mood negatively. It also builds in them a defeatist attitude. Anxiety and Depression, while being a major contributor to teenagers’ heavy use of social media.

Published on 19, January 2020 by Sandip Adhikari